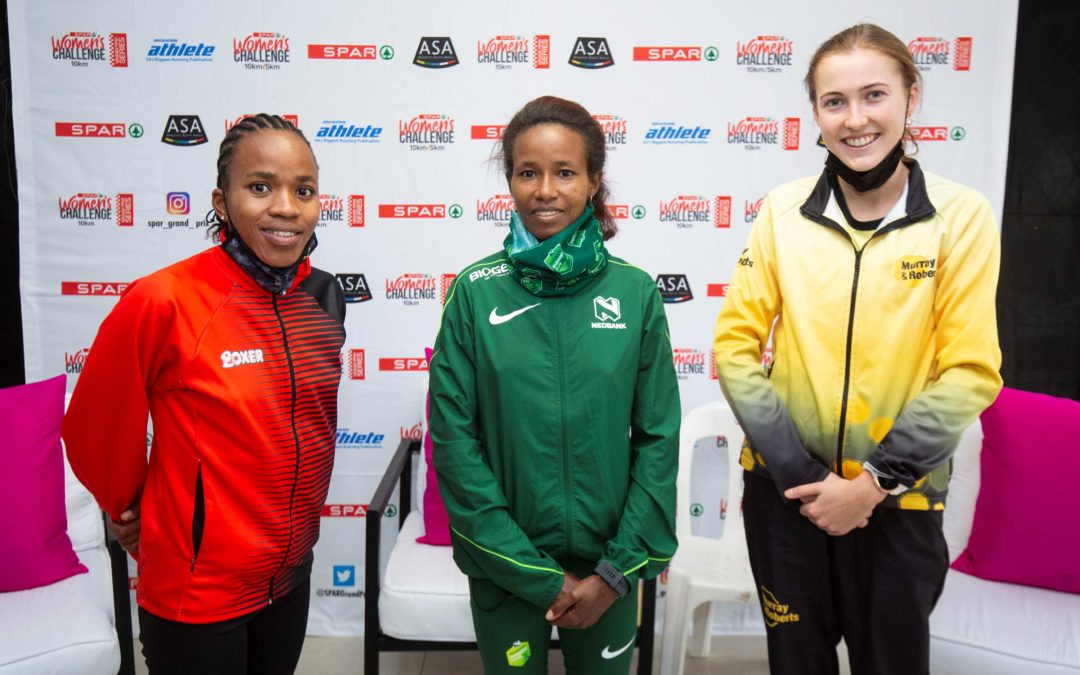 Pietermaritzburg, South Africa: Twenty-year old Tadu Nare (Nedbank) stormed to victory in the Maritzburg SPAR Grand Prix 10km race at Alexandra Park on Sunday morning, in a time of 32.22 minutes, giving her a headstart in the six race series.

The Ethiopian runner was runner-up to Namibian Helalia Johannes in the 2019 SPAR Grand Prix series.  Johannes and other top runners like Irvette van Zyl and Gerda Steyn all missed the opening race of the 2021 SPAR Grand Prix series, because they are still recovering from running the marathon at the Olympic Games in Tokyo earlier this month.

The South African half marathon champion, Glenrose Xaba of Boxer, was second, in 33.40 minutes and rising star, 20 year-old Tayla Kavanagh of Murray & Roberts was third, in 33.50.  It was the 2019 junior cross country champion’s first race as a senior.

The race, the first in this year’s SPAR Grand Prix series, was run strictly according to Covid protocols, with a limited field of elite runners and no spectators allowed.  It was run over a three-kilometre course, described by the runners as challenging. The open runners started three minutes before the category runners.

“It was a pity that Helalia, Irvette and Gerda weren’t here, because it would have been a faster race,” said Nare.

She said she thought she would have finished in 30 minutes on a flatter course.

However, she said she was using the SPAR Grand Prix races as training runs in preparation for the Barcelona marathon in November, and would be wary of not burning herself out before the marathon.

Xaba, who is recovering from a knee and a calf injury, said she had found he downhills on the course painful, but knew that she could cope with the uphill parts of the course.

All three said they were very happy to be running competitively again. Nare said Ethiopia had not been badly affected by the Covid-19 pandemic, but the lack of international competition affected the ability of runners to earn a living.

“The hard lockdowns made training very difficult,” said Xaba. “We had limited time to train and many of the facilities we normally use were closed. It was also difficult not earning money from races around South Africa.”

Xaba said she planned to run in all six SPAR Grand Prix races and was preparing for the Paris marathon in October.

The format for this year’s SPAR Grand Prix is slightly different from previous years, with points being awarded for the first 25 runners home. There will be no time bonuses this year. 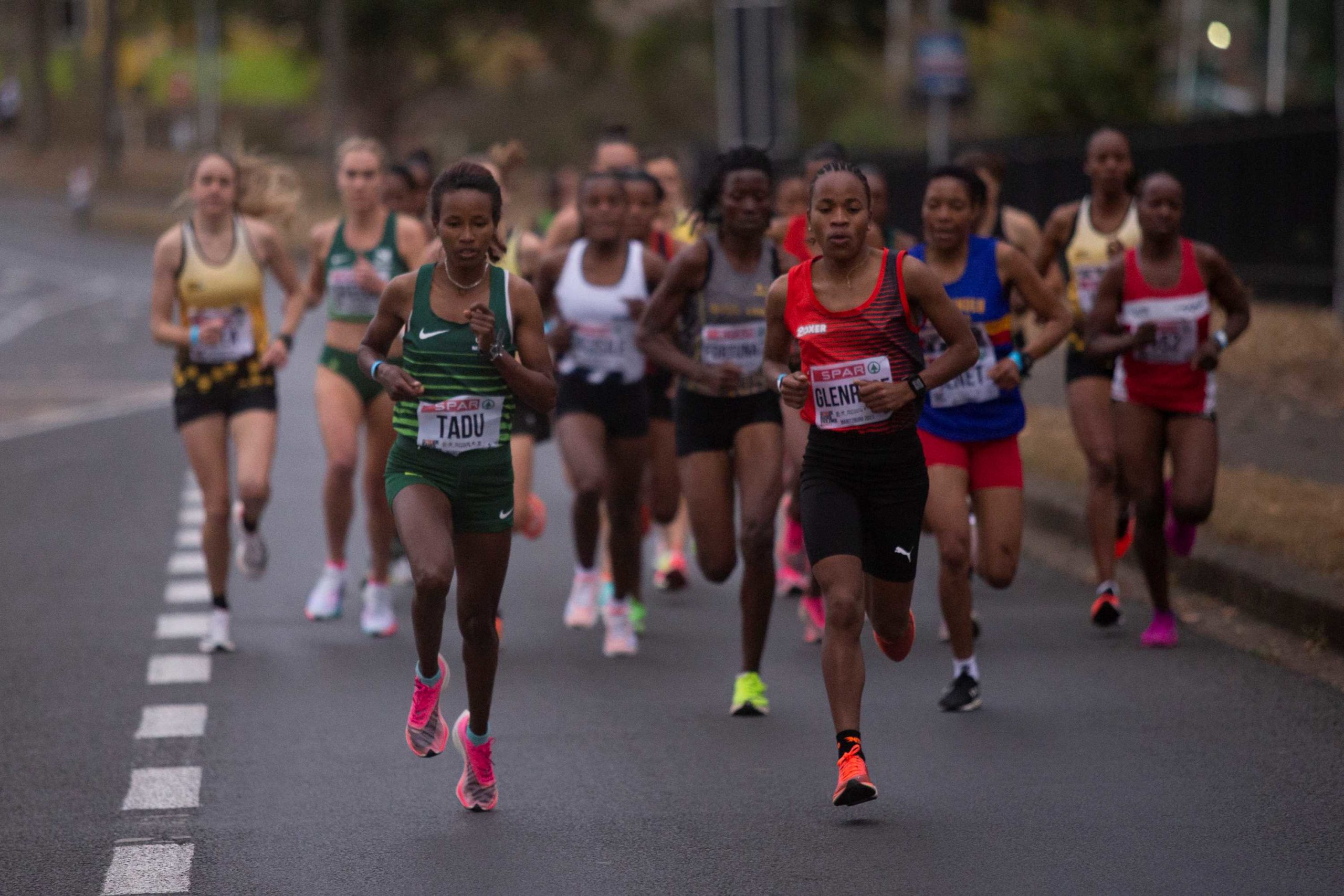 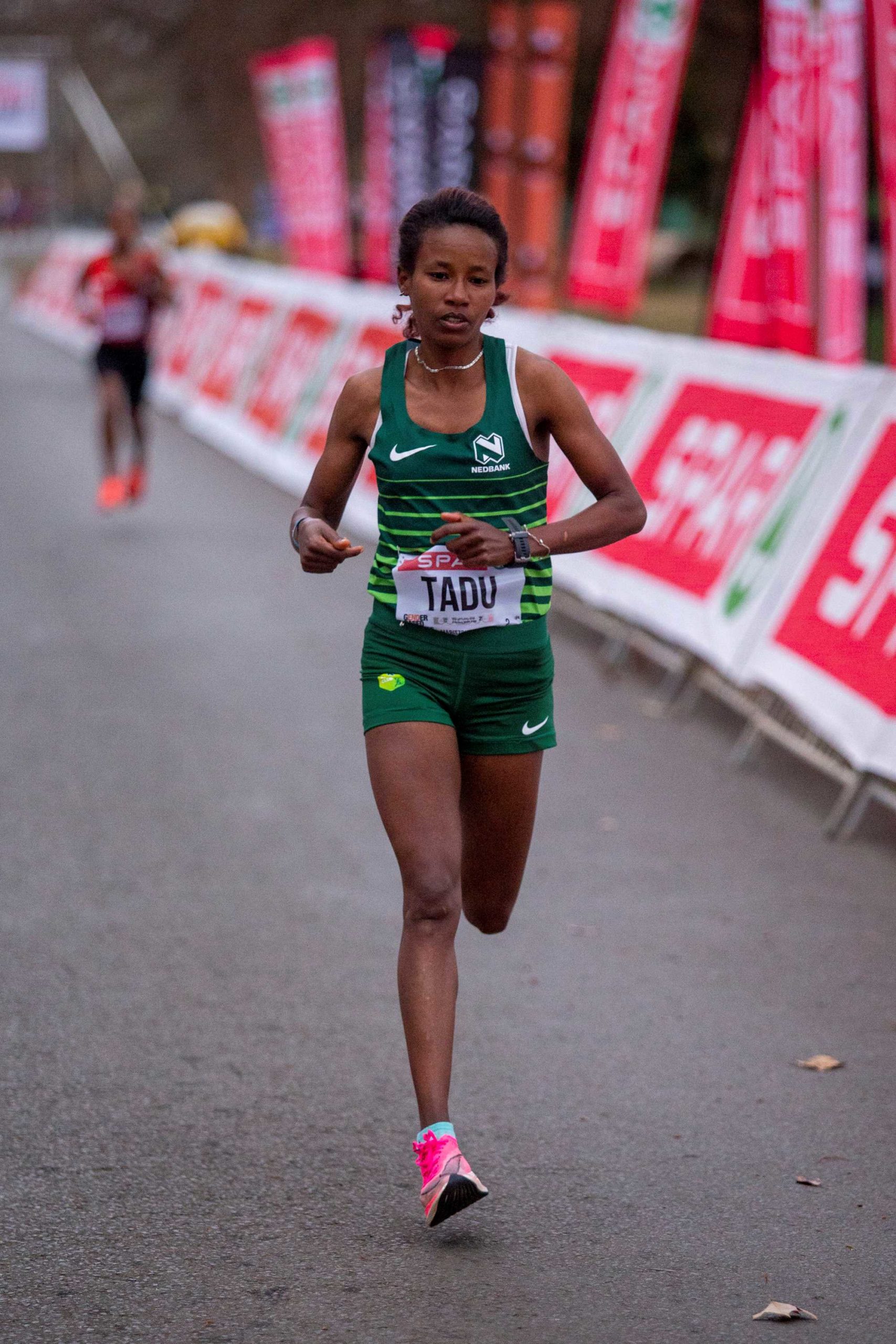 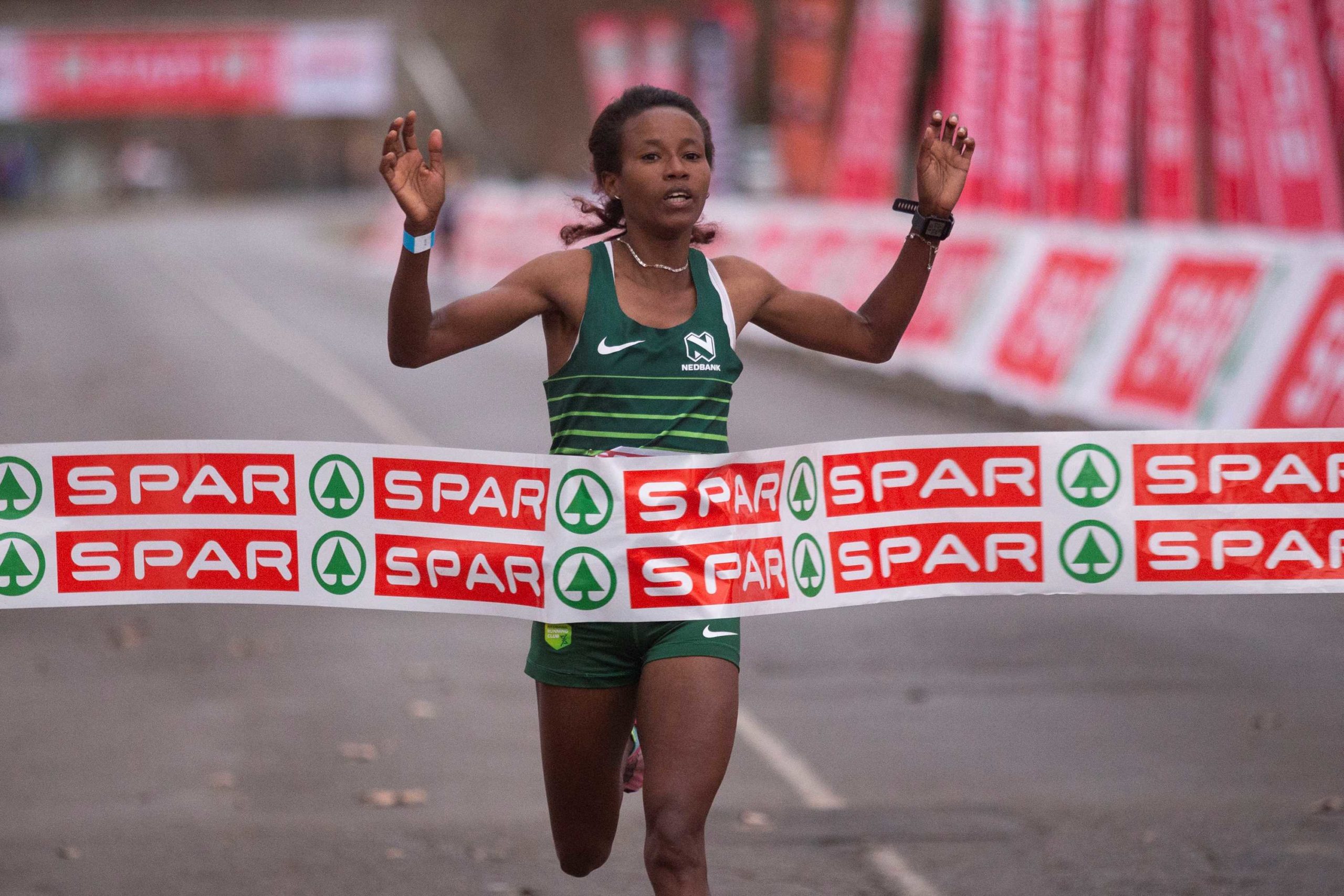