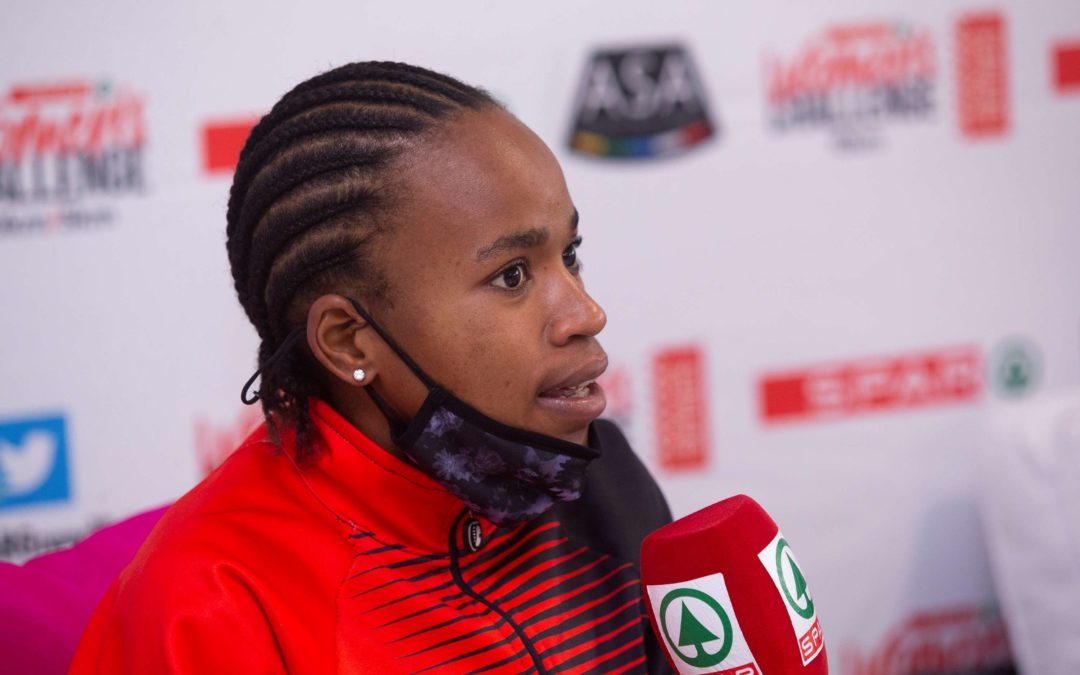 Johannesburg, South Africa: The third SPAR Grand Prix 10km race takes place in Durban on Saturday September 11, with two former titleholders, Helalia Johannes and Irvette van Zyl, making a welcome return to the invitational race.
Johannes (Nedbank) won the last SPAR Grand Prix in 2019 with maximum points after winning all six races in record time.  However, she missed the first two races this year because she was recovering from running in the women’s marathon at the Tokyo Olympics.  Her Nedbank teammate Van Zyl, who has won the SPAR Grand prix title three times, has been recovering from injury.
In their absence, the young Ethiopian, Tadu Nare, notched up two emphatic victories in the races in Pietermaritzburg and Cape Town. With no bonus points on offer for record times, Johannes and Van Zyl have it all to do to try to catch up with Nare, who has a 50 point cushion on the leaderboard.

Saturday’s race will be hotly contested. While Nare achieved a runaway victory in Cape Town last Saturday, finishing more than two minutes ahead of her nearest rival, the next six runners finished within 40 seconds of one another. 2017 SPAR Grand Prix winner Kesa Molotsane (Murray & Roberts) was second, just six seconds ahead of teammate Cian Oldknow. Fortunate Chidzivo (Retail Capital) was fourth, followed by Patience Murowe (Nedbank), Diana-Lebo Phalula (Boxer) and Kyla Jacobs (Murray & Roberts). They will all be trying to stay in the top 10 on the SPAR Grand Prix leaderboard.

Glenrose Xaba (Boxer) and Tayla Kavanagh (Murray & Roberts), who were second and third in the first race in Pietermaritzburg last month, both missed the race in Cape Town but are expected to be back in Durban on Saturday.
The Durban Grand Prix race was originally scheduled to take place in June, but was cancelled at the 11th hour because of a spike in Covid-19 places and the subsequent lockdown. It will be run strictly according to Covid-19 protocols, with a limited field.  No spectators will be allowed but fans can live-stream the race on the SPAR Grand Prix Series SPAR Grand Prix Series | Facebook or KZN SPAR Women’s 10/5km Race Facebook Pages at 06h30 and runners can be tracked live using the SPORTSPLITS App. 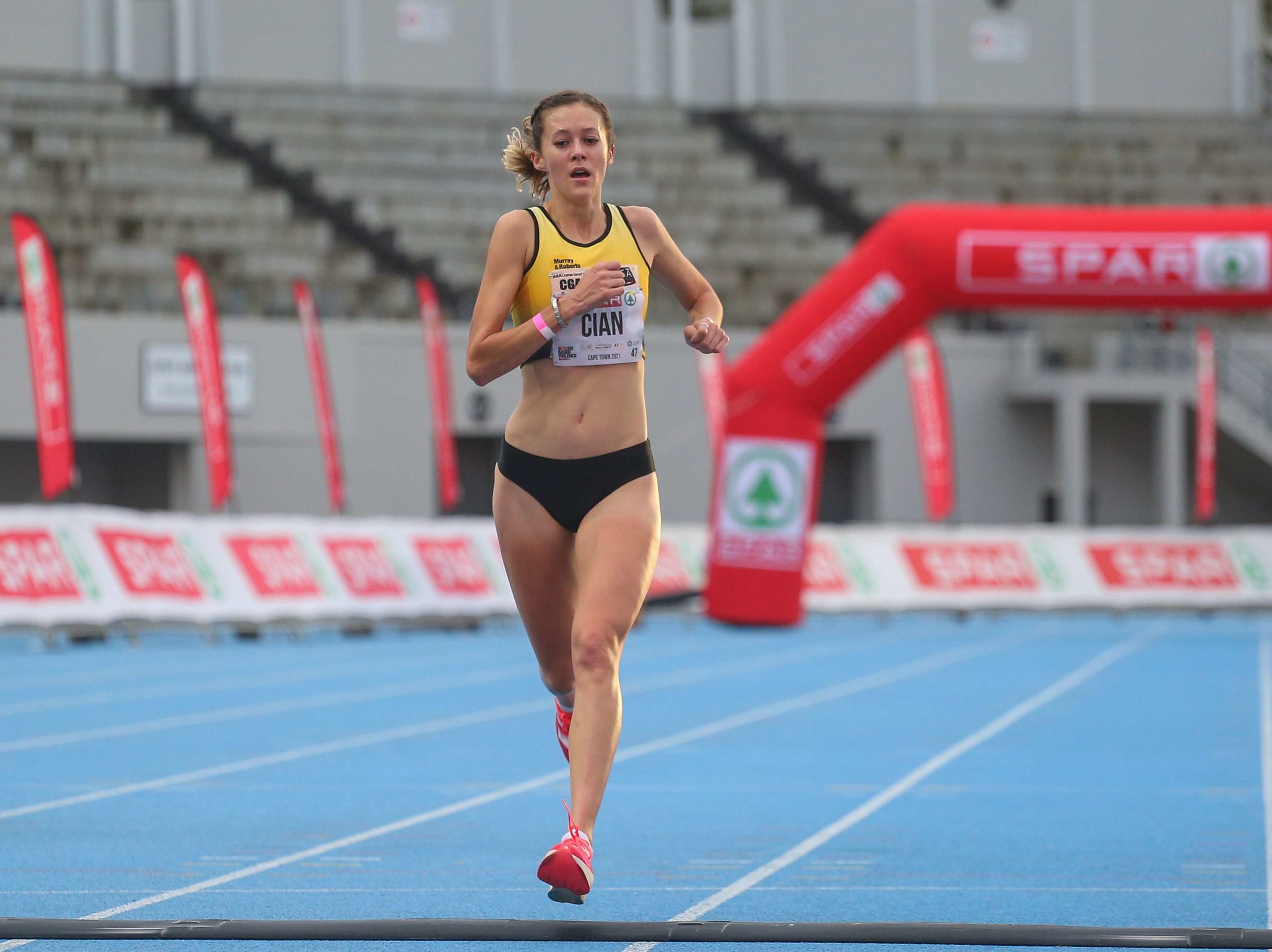 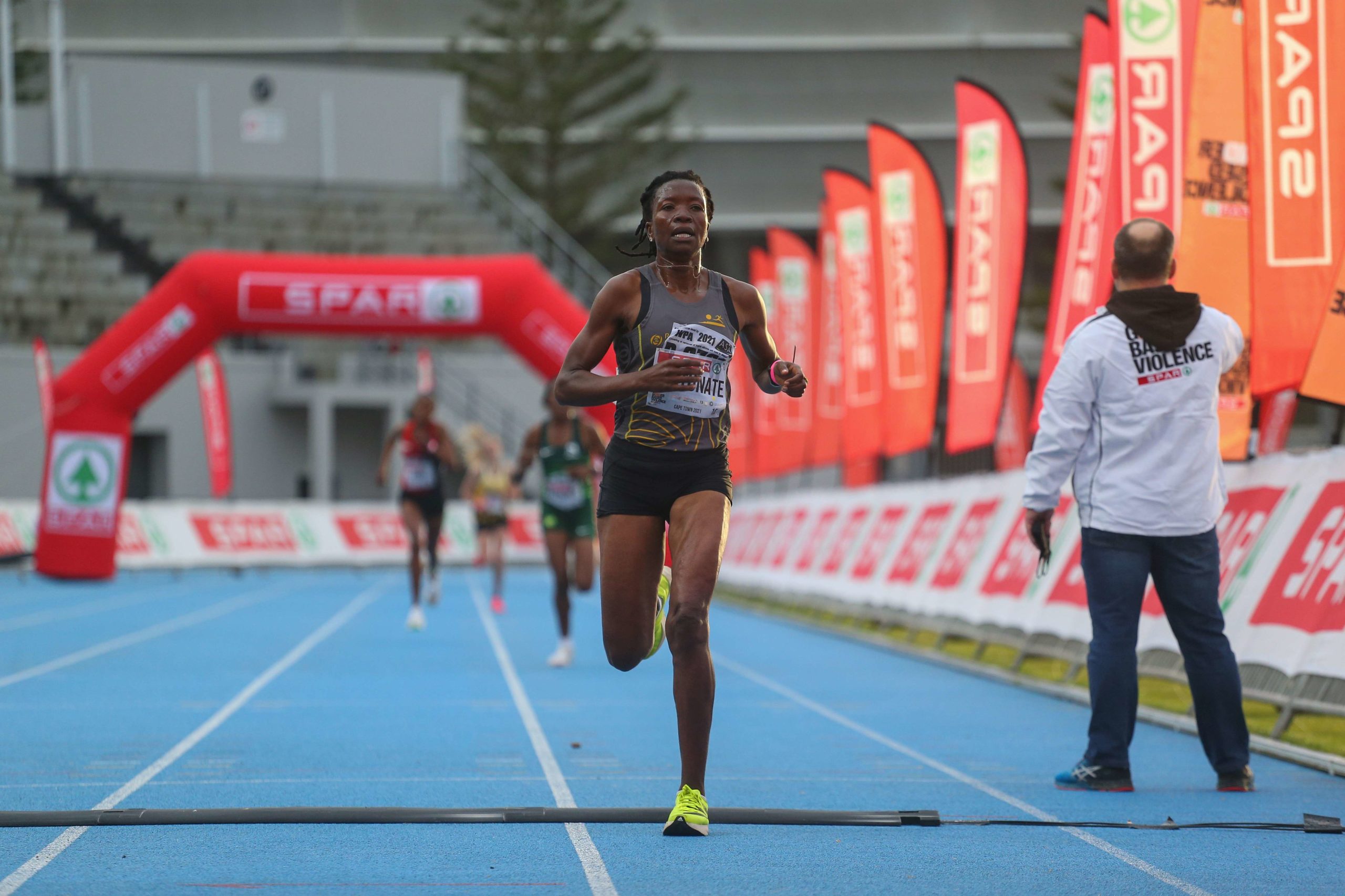 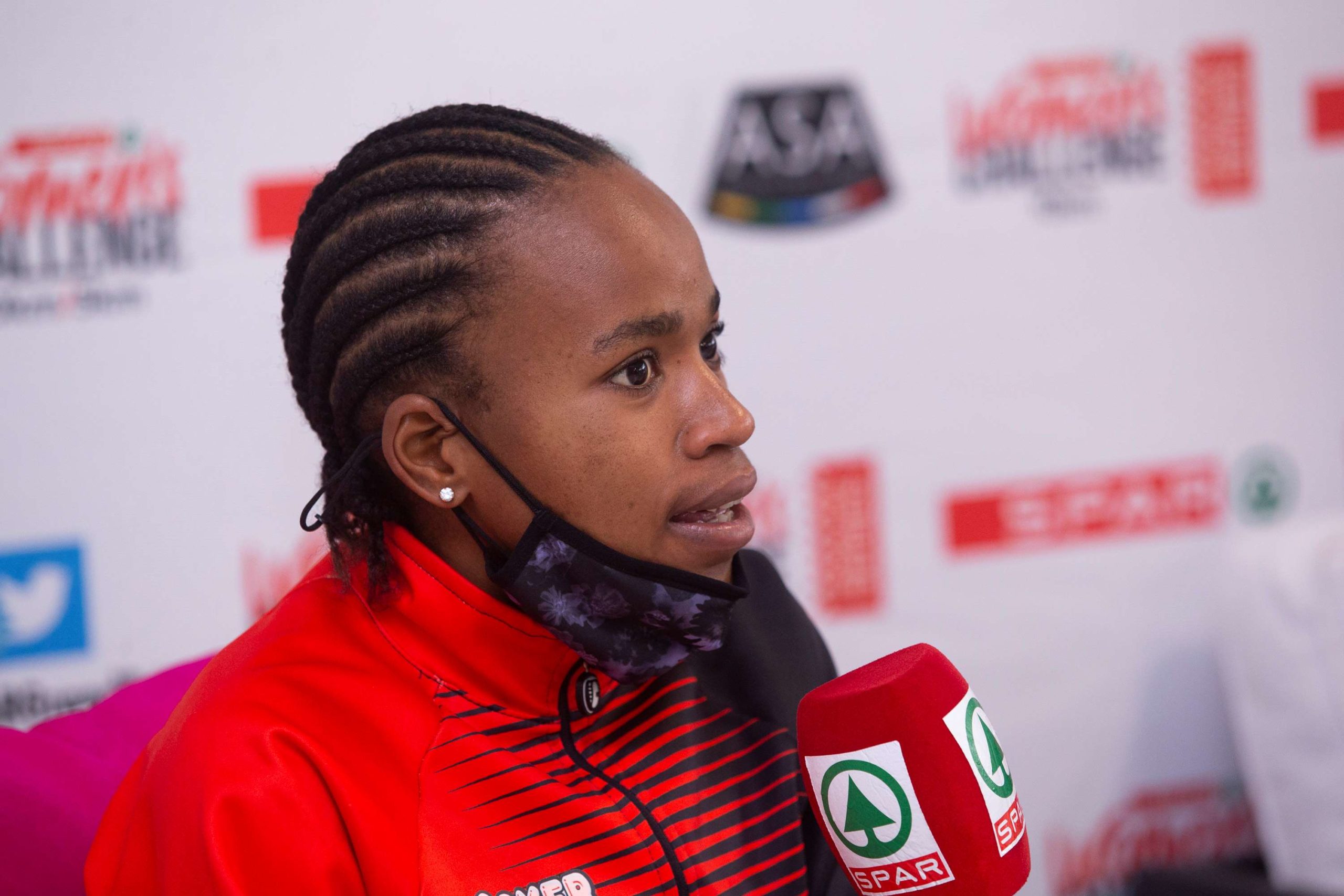 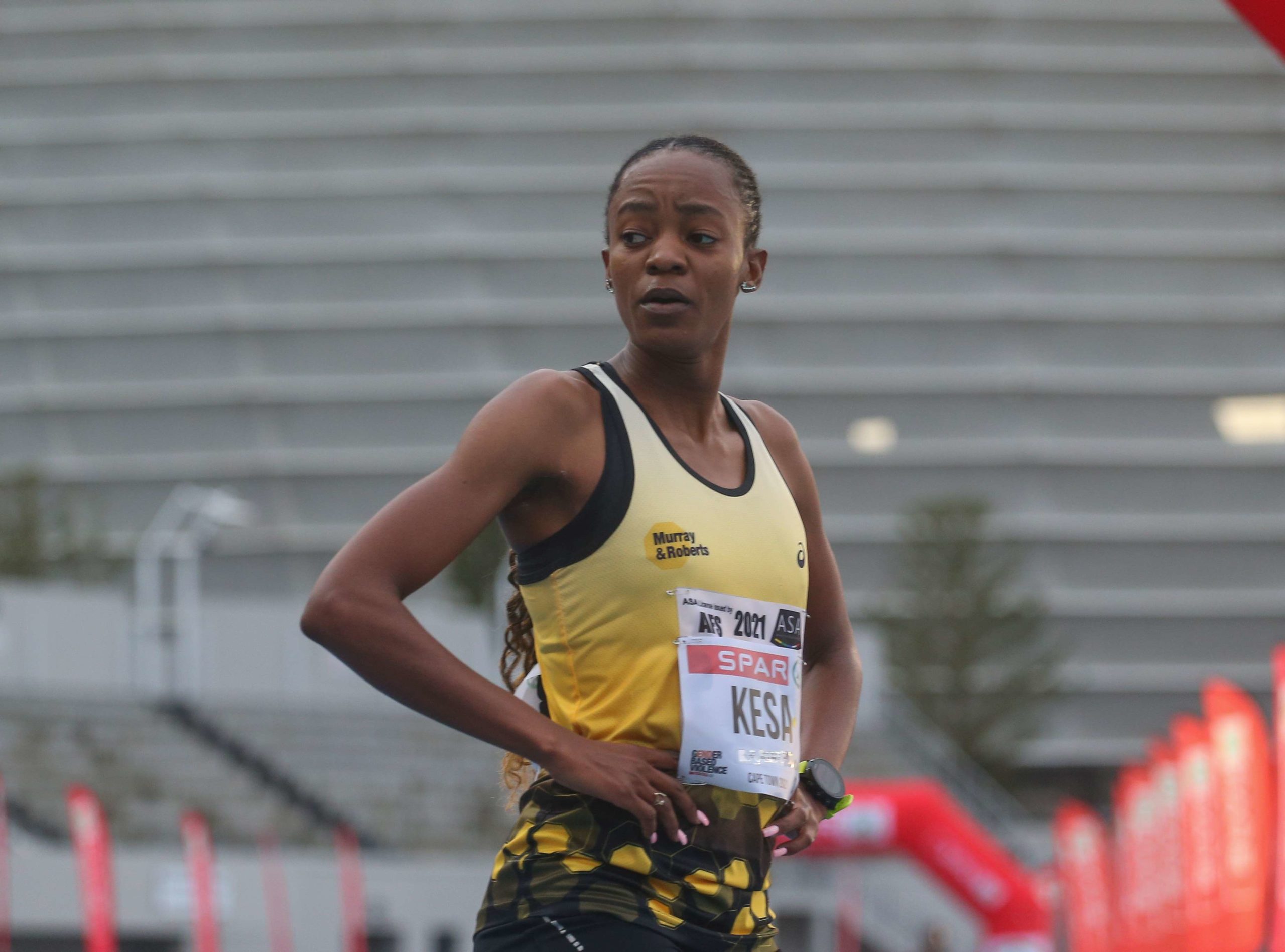 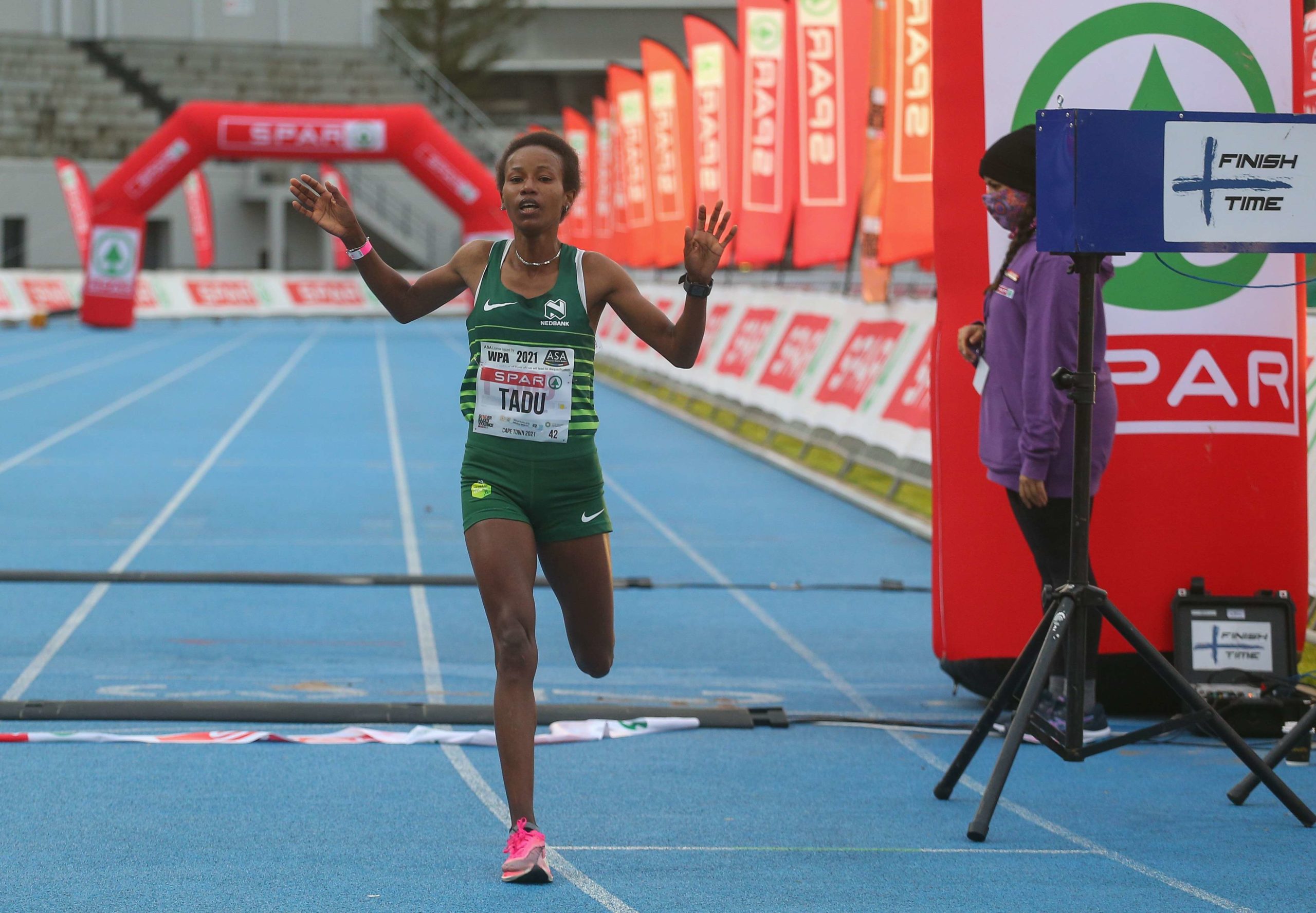